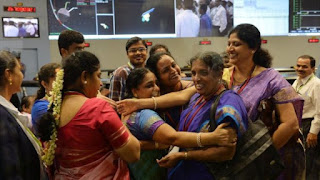 Read about Hidden Figures' sucess here.
at February 21, 2017 No comments: Links to this post